The softball team swept Pomona-Pitzer in a doubleheader Saturday in Claremont to finish the 2014 season.

La Verne beat the Sagehens, 6-3, in game one and finished off with another win in game two, 6-1, in nine innings.

“It was a really good team win today,” junior second baseman Danielle Vela said. “The team worked hard offensively and defensively and it showed in the win.”

Vela and sophomore right fielder Mackenzie Dutton scored first for La Verne in the first two innings with hits to right field, resulting in an early lead of 2-0 for the Leopards.

Pomona-Pitzer’s defense could not keep up with La Verne, making mistakes, allowing La Verne to score.

The momentum started to shift in the bottom of the sixth inning when the Sagehens loaded the bases.

Junior center fielder Ashley Morello and junior second baseman Meagan Tokunaga both got on base with walks.

Sophomore first baseman Boden then doubled to center, and De La Rosa and senior left outfielder Laura Olson were unable to get it quick enough, allowing Morello and Tokunaga to score.

“The team effort was pretty strong today,” Ireland said. “We struggled but stepped up and came back to win.”

In the seventh inning, Olson singled to center field and Ireland, who had stolen second base, scored for La Verne, making it 6-3.

The Sagehens had a chance to come back in the bottom of the seventh but Chavez made a good play and throw to Kibbe at first base, preventing Pomona-Pitzer from scoring and giving La Verne the win.

“It was a good win. We come out expecting to win and beating every team like Pitzer, who is a strong competitor,” senior third baseman Jacklyn Duran said. “We just do what we need to do.”

In game two, Vela scored on a hit by Freret, giving La Verne a 1-0 lead in the top of the fifth inning.

“The biggest challenge was getting runners to score,” Ireland said. “They’re on base and we just need to get them moving.”

The Sagehens answered back in the bottom of the sixth inning, as Boden singled to left center, scoring Morello, tying the score, 1-1.

That score remained until the ninth inning, when La Verne caught fire and scored five runs to win the game.

Freret singled to center field, scoring Olson from third base.

Freshman first baseman Alexis Schiff went 5-for-5 and had a two-run home run in a ninth.

Four of those complete games came during conference play.

Freret went 3-for-5 with two RBIs and a run in the second game.

“We had potential this season and so much talent on this team,” Duran said. “But we had a few set backs and we should be in the SCIAC tournament but we just fell short and it’s pretty disappointing.”

The Leopards end the season with a record of 14-14 in Southern California Inter­collegiate Athletic Conference play and 20-20 overall.

The team finished fifth in the SCIAC standings.

“I’m definitely going to miss the team and hanging out and miss playing softball with them because it won’t be the same,” Duran said. “The team chemistry that we have each other, you can’t replace.”

Next season may seem far away, but the Leopards are already looking forward to what a new year and team may bring.

“Next season I look forward to the new bunch of girls entering the softball program,” Vela said. “They come in unexpectedly and full of surprises.”

Though the Leopards are on the outside looking in of the SCIAC playoff picture, they ended the season on a five-game winning streak. 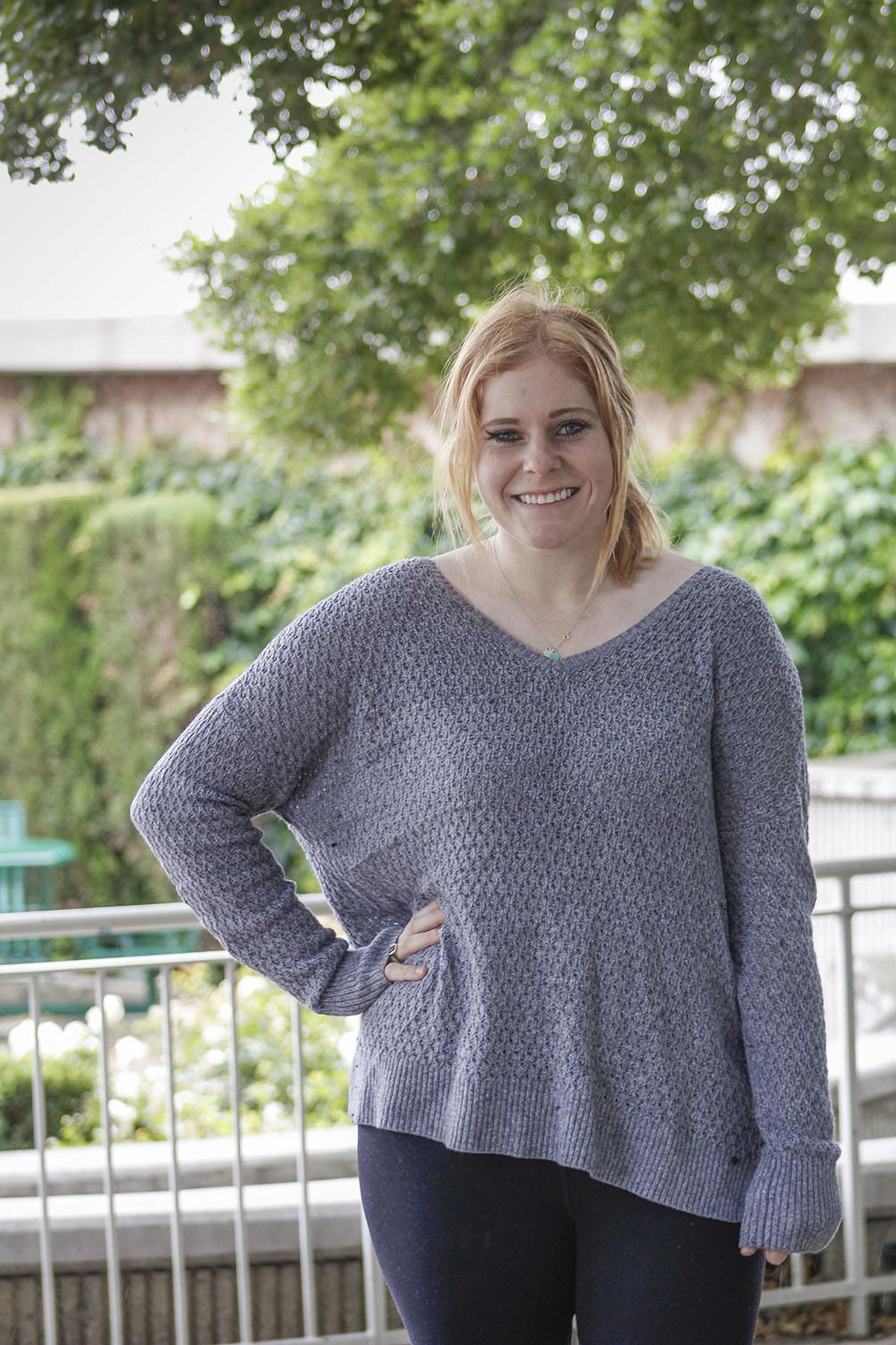 Schiff named athlete of the year 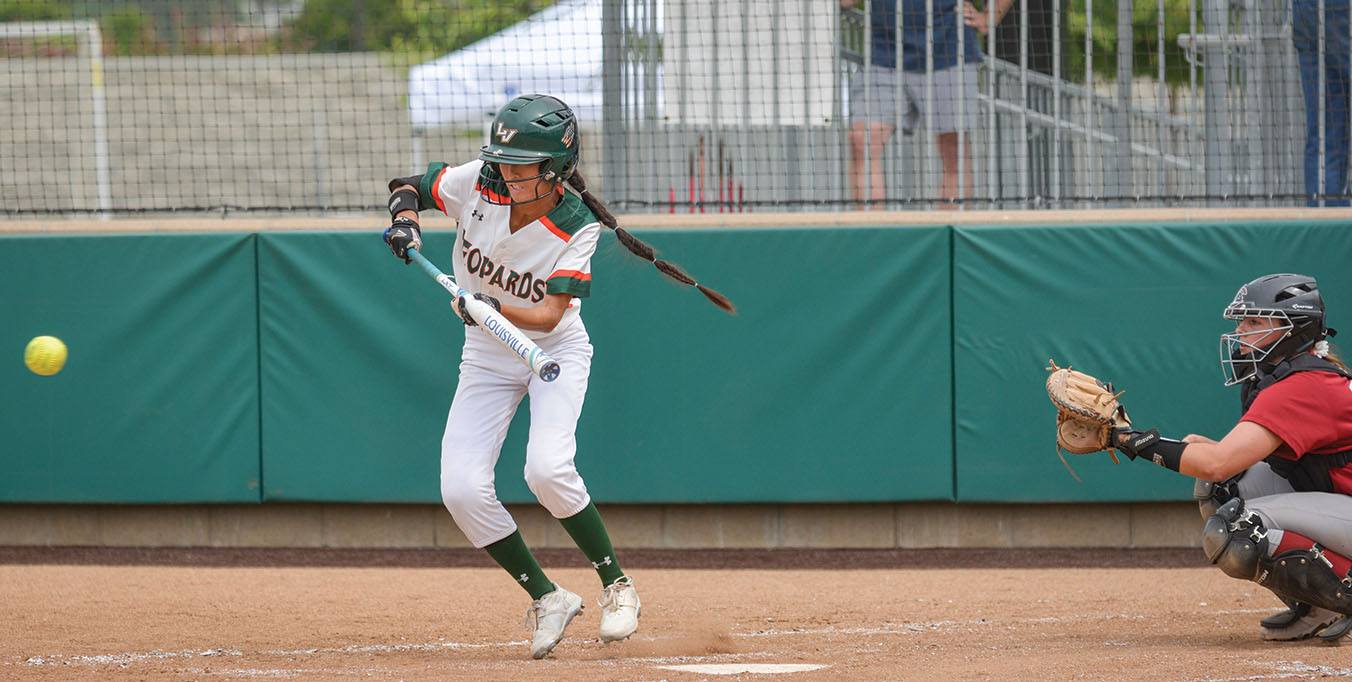