As comedian Dan Ahdoot took the stage in the Campus Center Ballroom on Feb. 5 to perform for an eager La Verne audience, the room erupted with laughter.

Ahdoot surveyed the room from the stage and immediately noted the diverse crowd, saying it was an interesting mix.

He then reprimanded an audience member for pointing out the only redhead in the room, making everyone laugh.

Ahdoot introduced himself by saying he is Iranian and Jewish and therefore conceived in Narnia.

That seemed to set the tone for the rest of his set.

Ahdoot made many self-deprecating jokes and teased others, including the audience.

One example is when he said he was good-looking enough to get compliments but they always were backhanded.

“I got started in comedy because I got made fun of a lot in school and so I couldn’t really beat people up,” Ahdoot said.

“The only way I could get back at people would be by making fun of them,” he said.

Ahdoot prefers performing at schools instead of comedy clubs.

“I think when you’re around students at universities, I think that their minds are constantly stimulated because they’re learning,” Ahdoot said. “So they’re more into smarter material than you might get (from) an audience at a comedy club.”

He also did a lot of crowd interaction, singling specific people that stuck out to him. He found his female counterpart in the audience and yelled a secret Iranian code for asking if she wanted to get coffee later.

He saw a group of Hispanics sitting on the left side of the ballroom and let out a slew of jokes about Mexicans and Hispanics.

Ahdoot drew from personal experiences as well. He mentioned how during his primary school days, his classmates would trade lunches but no one wanted to trade with him because he would have fried chicken feet and he never knew that was weird for others.

However, a moment that really stole the whole show was when he gave out his Instagram username, @standupdan, and everyone whipped out their phones to look him up.

He lost complete control of the audience when they saw a picture of him with an afro from his school days.

Before anyone realized, it was time for the show to come to an end and Ahdoot stayed to pose for pictures.

“I liked the entire thing,” said Kerri-Anne Nicole Whiting, a senior music and psychology major. “I liked how he got the entire audience involved.”

“It’s the beginning of the school year and I wanted to start right,” said Mackenzie Jessip, sophomore math major.

“Laughing is a good way to go. He was easily relatable,” she said.

However, not everyone felt the same way.

“He could have toned it down on the race jokes,” said Carlos Yanes, junior English major. 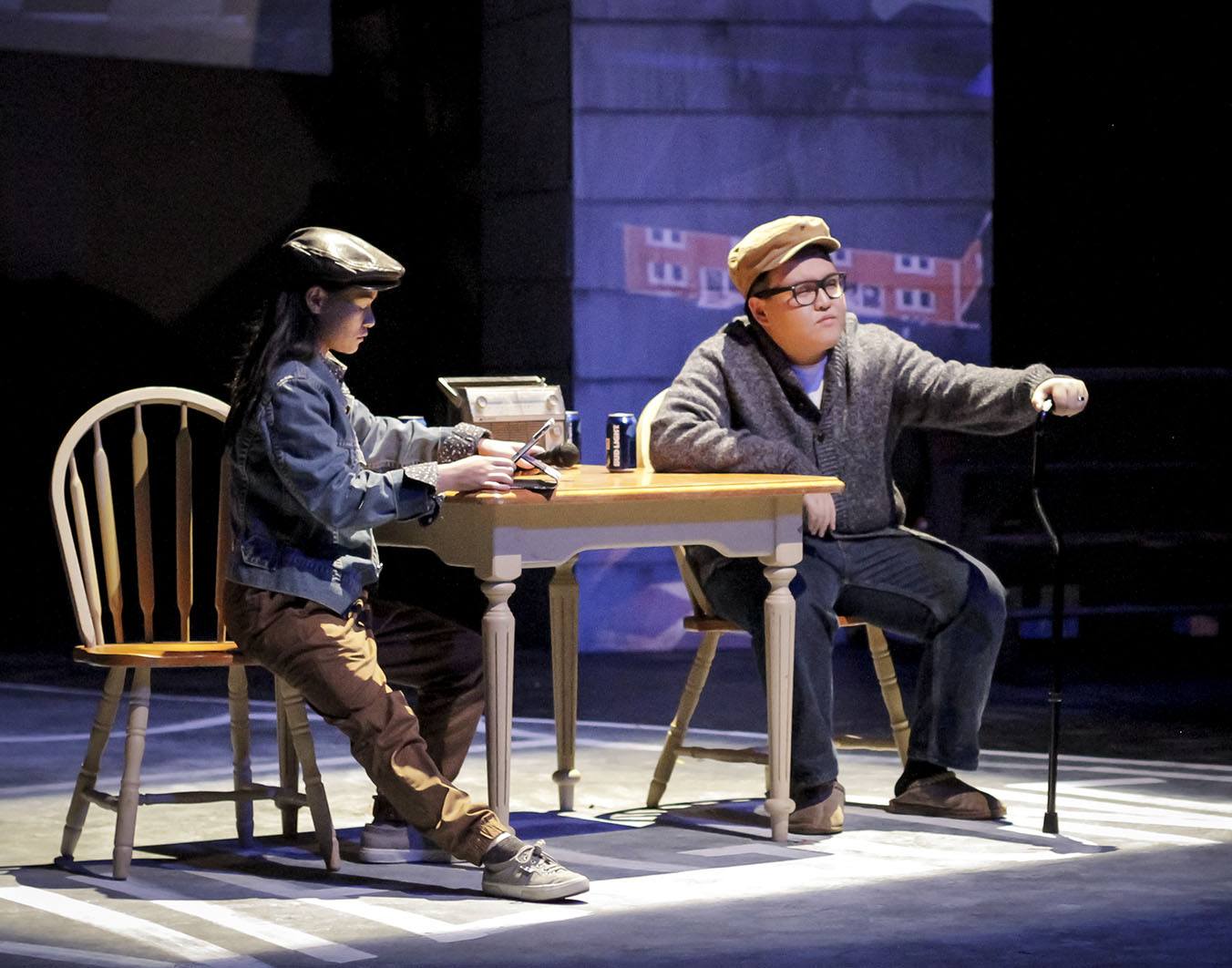 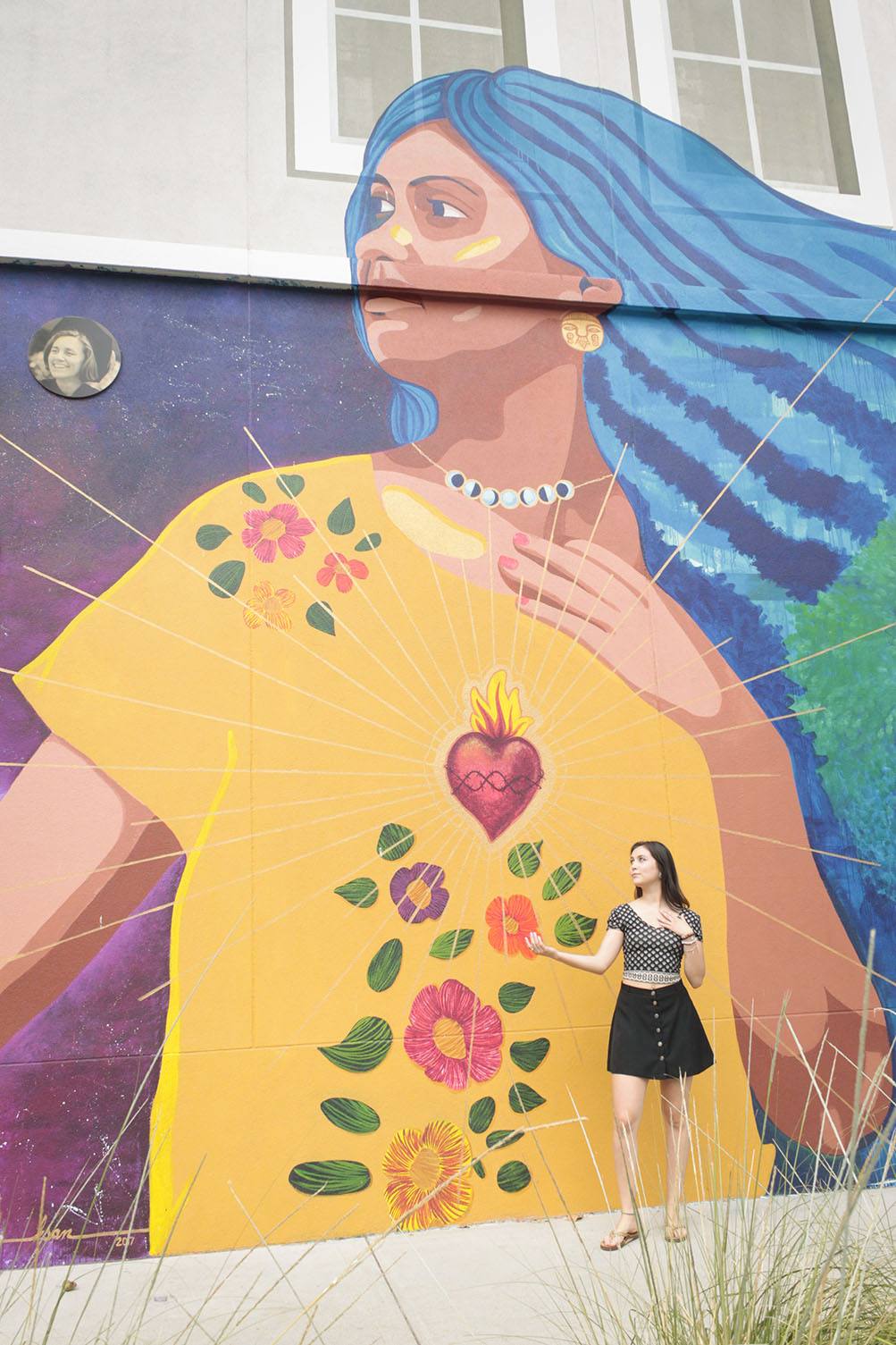 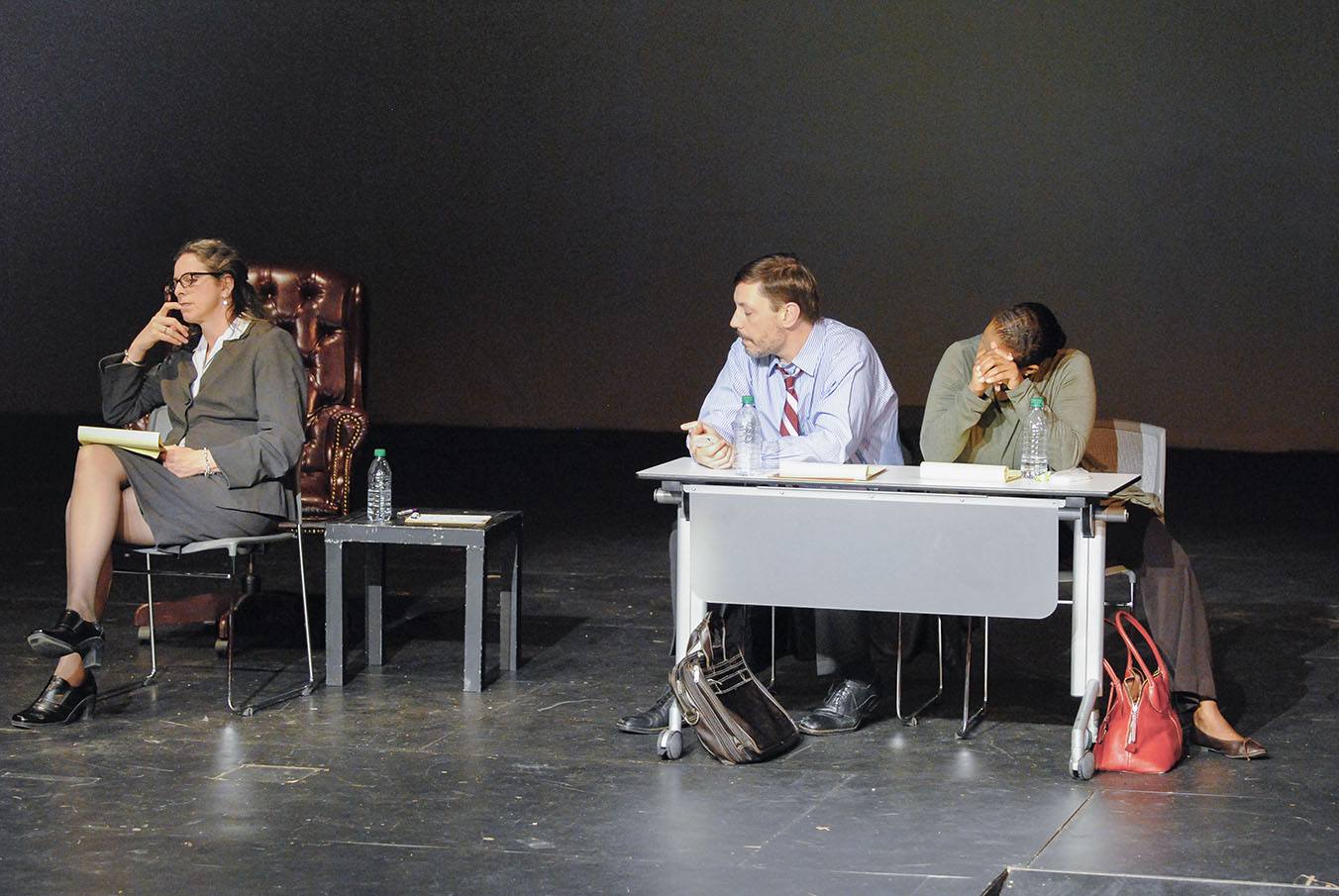