During her spring break as a college freshman at the University of Pittsburgh, Helen Arase was diagnosed with bipolar disorder. Arase’s mother, who also struggles with bipolar disorder, realized her daughter was showing symptoms associated with a manic episode and decided to take Arase to see a psychiatrist.

Arase’s manic episodes began in her second semester of college. She said it began when she started suffering from bouts of deep depression. Her symptoms started to escalate, and Arase often found herself staying awake for 36-hour periods and then sleeping for 21-hour periods. Eventually, she withdrew from her classes. She said she felt invincible and did not believe her actions had consequences.

When Arase’s mother noticed the symptoms in 2010, she asked her 18-year-old daughter to join her for lunch, but instead took Arase to a psychiatrist.

“I didn’t want to go (to the psychiatrist), and I didn’t want to take medicine. I was out of my mind manic. It probably ruined the last days of my spring break, but in retrospect, it was probably one of the best things (my mom) could’ve done for me,” Arase said.

Arase’s mother knew that Arase would refuse to seek treatment on her own, so she lied to get her daughter the help she needed. The psychiatrist confirmed Arase was one of the 5.7 million Americans who suffer from bipolar disorder.

In addition to struggling with bipolar disorder, which caused mood swings and depression, Arase, now 24 and a senior photojournalism major at the University of La Verne, still deals with the hardships of medical costs and the stigma that are a part of coping with a mental health problem.

“Recently, I tried to seek out a therapist. I reconnected with the therapist I saw in high school. She’s my dream therapist, who I have a connection to. I asked her what her rates were and what insurance she takes, and she didn’t take my insurance. If you aren’t covered under insurance, it’s too expensive to pay for on your own,” Arase said.

As of 2014, mental health care coverage has increased nationally thanks to recent legislation, but the stigma attached to mental illness still prevents many of those who are suffering from seeking the help they need to recover and live productive lives.

In recent years, mental health care has become more of a legislative priority, but historically mental illness plagued those who suffered from it.

“In the United States, the mentally ill have been stigmatized,” Sharon Davis, professor of sociology, said. “We have locked them away and have treated them very poorly for the longest time.”

In the 1970s, the United States decided to close many of its mental institutions in an attempt to integrate the mentally ill into society. However, even today, funding for mental illness treatment remains a lower priority.

“Prison is no place to put a mentally ill person. (Prisons are) not focused on the treatment of mental disorders. They’re focused on punishment. We’ve done a really bad job understanding, helping and supporting our mentally ill,” Davis said.

In an attempt to increase mental health funding, California enacted the 2004 Mental Health Services Act, which imposes an additional 1 percent tax on those whose annual income exceeds $1 million.

To receive funding from the MHSA, each county must develop a three-year plan that is consistent with the requirements outlined in the act, collaborate with their residents and develop plans that accomplish the desired results, which include employment, vocational training, education, and social and community activities.

Recently, there has also been a national attempt to increase mental health treatment. The Affordable Care Act, which passed in 2010, permits states to expand Medicaid eligibility to people and their families living at or below 138 percent of the federal poverty level – $23,850 for a family of four.

People, who suffer from mental illness and do not have private medical coverage, rely heavily on Medicaid because it offers a variety of mental health coverage, including crisis response, prescription medication, psychological rehabilitation and recovery supports. As of 2014, 27 states have expanded Medicaid coverage.

“I think that’s one of the promises of the Affordable Care Act, and this new era that we’re in of integrated care,” Antonette Navarro, Tri-City Mental Health Service’s executive director, said. “Mental health and substance abuse issues are given the same level of concern and treatment as physical health issues have. So with the laws of parity, it says folks, who are struggling with a mental illness, will be given access.”

In 2014, several states improved access to psychiatric medications under Medicaid. Illinois enacted SB 741, which ensures people with a mental health condition will have timely access to treat their condition by exempting antipsychotic medication from Medicaid’s prior authorization requirement.

However, even with the Affordable Care Act and legislative reforms, people, who suffer from a mental illness, are still hesitant to seek help, Navarro said. According to Navarro’s research, those who are suffering do not necessarily realize they have an actual illness and believe they are self sufficient in handling their condition or do not know how to access mental health services.

Arase agrees that those who suffer, including herself, initially deny the fact that they may have a mental illness, and if they do realize they have one, they are still sometimes hesitant to seek treatment because of the stigma associated with mental illness. There also seems to be a general lack of understanding because mental illness is still not frequently talked about.

“Our society tends to keep them hidden and hide them physically or we can hide them by just not talking about it,” Davis said.

When an atrocity, such as a school shooting, happens people want to know what caused the event, and people are quick to blame it on a mental illness, Navarro said.

However, Navarro added that she has seen a more positive portrayal of mental illness on television, but believes it will take a long time before the iconic negative mental health presentations in film and television are replaced by more positive and neutral messages.

Many people who are coping with a mental illness are able to lead productive lives, Ritchey said. For example, Arase will graduate next fall from the University with a bachelor’s degree in photojournalism. She said she plans to work for a daily news publication or as a freelance photojournalist.

Elizabeth Ortiz can be reached at elizabeth.ortiz@laverne.edu or on Twitter @lizannortiz. 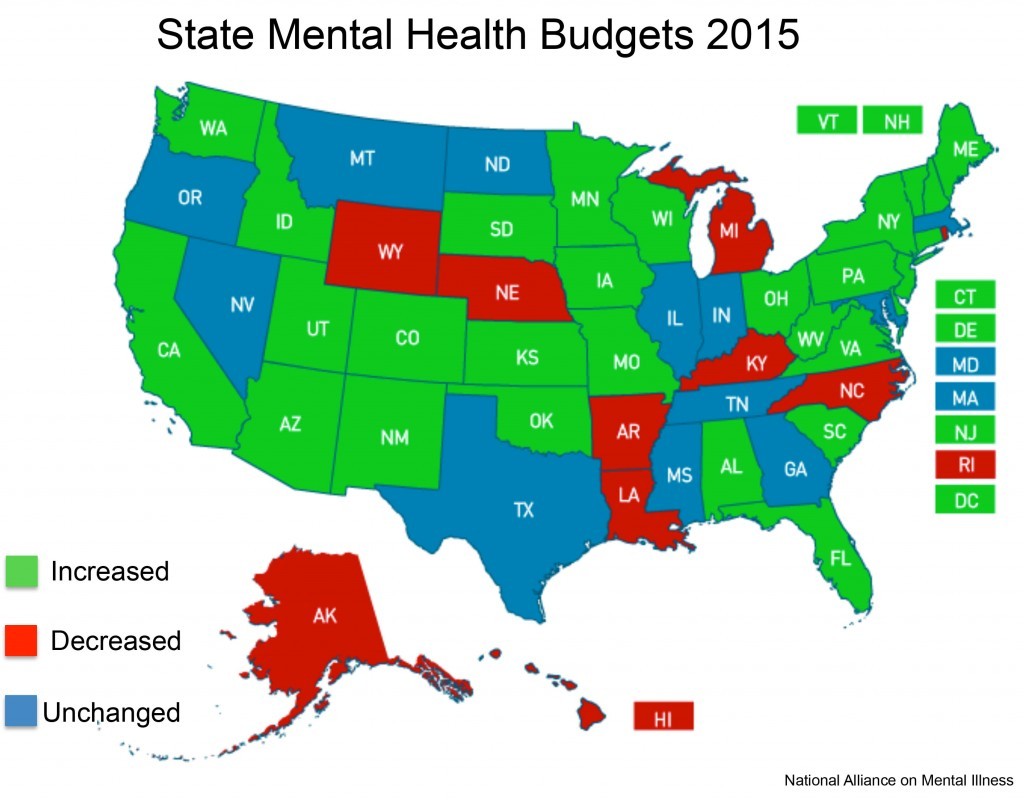 • Students said the No.1 reason they did not seek treatment was because of the stigma attached to mental illness. 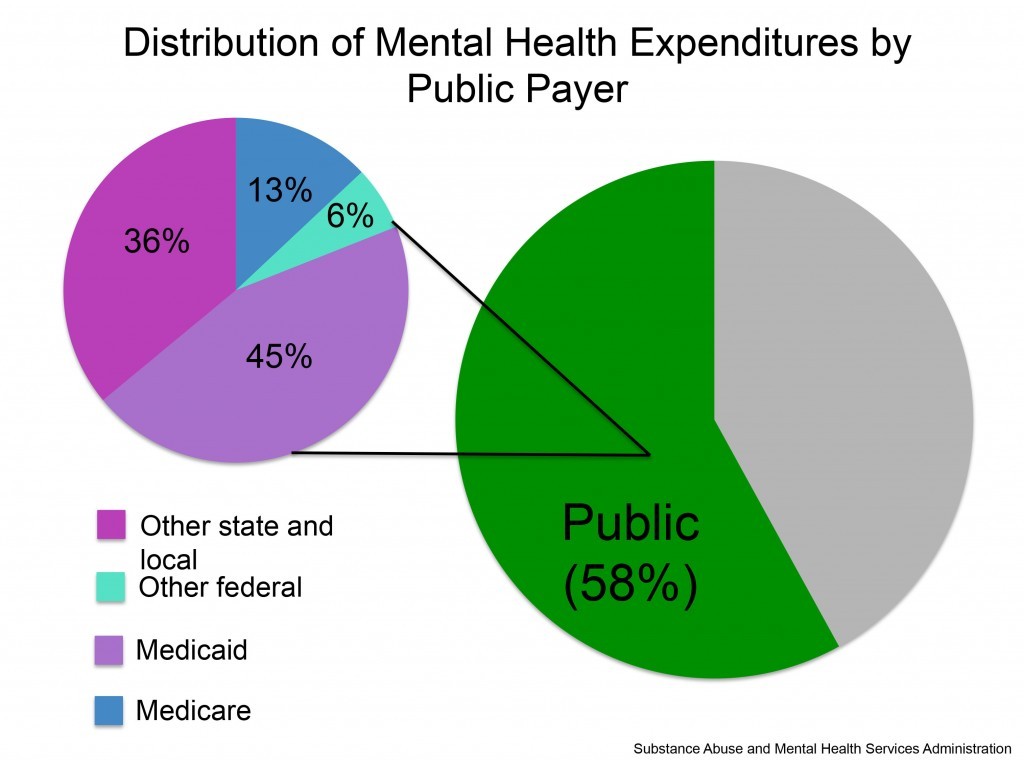 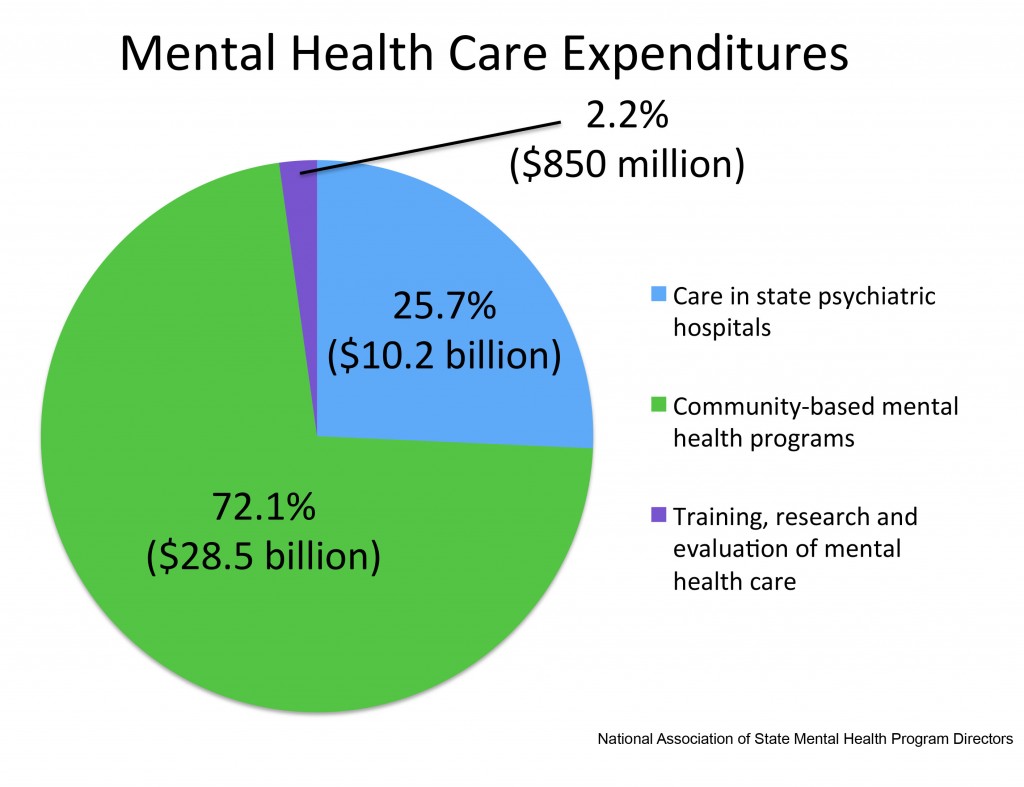 Warning Signs
• A person may talk about committing suicide, having no reason to live, or being a burden to others
• Increased use of alcohol or substances
• Aggressive behavior or depression

The Honors Program hosted a date rape drugs information session on Nov. 17 in the Sara and Michael Abraham Campus Center, where survivors discussed their experiences and the effect it has had on their lives.
Greek Life

The University’s Title lX office collaborated with the Greek Life last week to put on a sexual assault awareness booth in front of the Campus Center.
Editorials

Campus resources can ease the stress of finals

With finals coming fast, there is no need to push yourself to your breaking point due to the stress of the end of the semester. Everyone is in the same mindset of ‘crunch-time’ so just know that you are not alone.
Editorials

The deaths of country singer Naomi Judd and Kailia Posey, who appeared in the TLC show “Toddlers & Tiaras,” expose the greater need to treat mental health more seriously and quickly.

Baseball sweeps to first in SCIAC

A three-run homer by senior pitcher Mark Jebbia sealed the deal for the La Verne Leopards, putting them up 10-1 in their second game of the weekend Saturday at Ben Hines Field.