In six mixed teams of eight people, with at least two players of each sex, the campus community competed for a final prize of a $50 In-N-Out gift card for the winners to celebrate their victory together.

Games were held between 10 p.m. and midnight and the teams were the I-Delts, Jesus and the Prophets, the Phi Delts, SAE Bus Riders, the Flying Fishes and the Phinest.

“It was an idea to just bring the school together and socialize mainly, club members as well as students on campus,” said Cynthia Ramirez, junior business administration major and LSF president.

“Our goal is for just people to come out and know more about Latino Student Forum as a club and see each other as well, build the La Verne community.”

On Tuesday night, three games were held to determine who advanced to the semifinals. A fourth team was selected based on whichever remaining team scored the most goals.

On Wednesday, two games determined who qualified to the final, which ended with the victory of The Phinest over Phi-Delts.

“I think we killed it out there. We were nervous at first but we showed up,” said Keanna Pedroza, junior kinesiology major and member of The Phinest.

“It was fun, competitive, but everybody was having a good time, so I think it was really cool.”

LSF club members chose soccer as the sport to be played due to both being practical and because of its roots in Latin American culture.

“We only need soccer balls and two goal posts,” said Gabriella Herrera, sophomore psychology major and LSF director of programing. “If it were to be baseball it would have to be bats, helmets and all that stuff, so I think (soccer) the easiest sport they could play.”

Senior political science major Jason Fuentes, who also attended the event last year, scored a hat trick on the first game to take his team Phi-Delts to the semifinals.

“We did great. First half I scored three goals for my team, I could’ve scored more, we counterattacked a lot… On the second half we should have four more goals but we missed it cause the goalkeeper found a really good spot. We did OK overall,” Fuentes said.

“I loved it, I don’t play soccer anymore, I used to play in high school, and these little tournaments are fun to just get to participate and play soccer and be with friends,” Fuentes added.

Although only one team walked out victorious, the many students who gathered behind the Campus Center to play and to watch left cheerful.

“We just wanted to have an event for students to have a good time, have friendly games and do exercise,” Herrera said.

Giovanna Z. Rinaldo can be reached at giovanna.zelonirinaldo@laverne.edu and on Twitter @giozrinaldo. 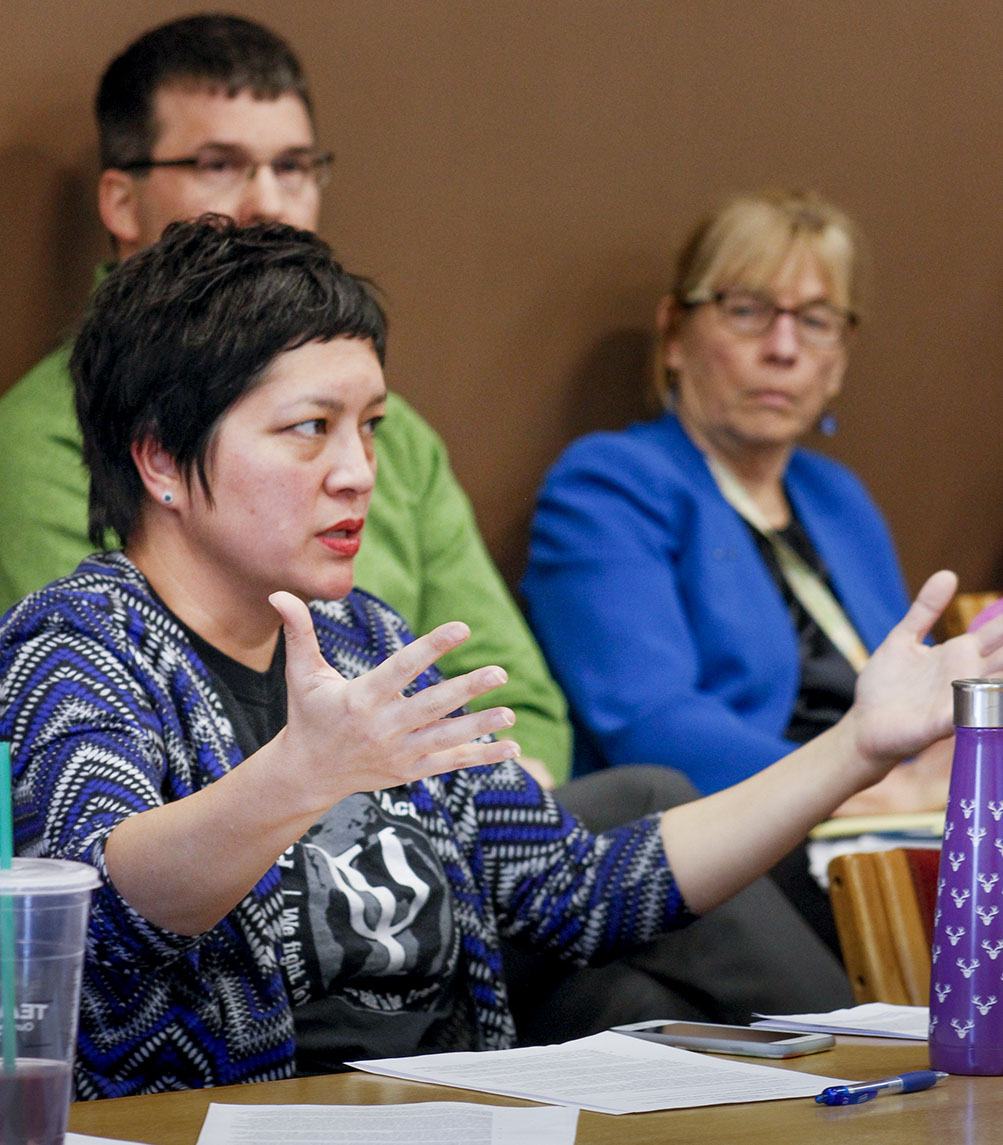