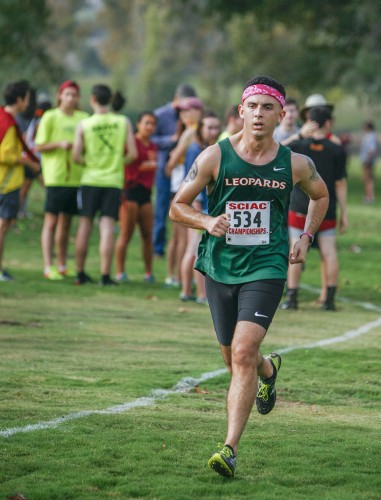 Six of La Verne’s male runners and four female runners completed the course in the top 100 runners out of the nine teams.

The men’s team is currently in ninth place in SCIAC.

The women are in eighth place in SCIAC, ahead of Cal Lutheran.

Qualifying Leopards will compete next in the NCAA Regional Championships in Salem, Oregon, Nov. 12.