Today I share with you where to locate the most delicious, delectable, mouth-watering taco in La Verne – in my opinion.

I knew accepting this mission would take its toll. So many tacos, so little time to differentiate among the delicious textures, the perfect amount of crunch, the precise level of spice balanced with flavor.

I started with a scan of Yelp reviews and avoided any with fewer than four stars.

Just southeast of the University of La Verne campus sits a Mexican eatery, with a walk up counter and an outdoor patio. El Merendero Restaurant, located at 1910 Fairplex Dr., has charming mosaic-style tables shaded by red umbrellas that sit outside the restaurant with a traditional indoor establishment just behind the door to the left of the walk-up counter.

I asked the woman at the counter which tacos were their best. She recommended carne asada. I ordered one street style with a generous garnish of onion and cilantro. I also ordered the hard-shell shredded beef, committed to trying at least one soft taco and one hard-shell at each establishment I sampled.

They were delicious – it’s hard to find a taco that isn’t. The true test is the quality of the meat, perfection of the hard-shell, the ratio of garnish to meat and the flavor of the hot-sauce.

El Merendero Restaurant did not disappoint, it met my standards, but it is not the best taco in La Verne.

A large retro sign sits atop the entrance of La Paloma, giving the nostalgic feels that a good culinary experience lay ahead.

The family-owned restaurant has been serving up tacos and margaritas to the residents of La Verne since 1966.

I scanned the menu and decided on four different tacos.

The hard-shell ground beef taco reminded me of a better-quality Jack In The Box taco, with that sense that whatever you’re eating is indeed tasty but likely stuffed with mystery meat.

The potato taco felt like breakfast, which isn’t a bad thing, who doesn’t love breakfast?

The carne asada taco fell apart as soon as I picked it up, but was scrumptious.

The soft-shell battered fish taco, garnished with cabbage and a special sauce was my favorite. The batter, which is the most crucial component, was executed with precision.

Sergio’s, located at 2091 Foothill Blvd., is tucked into the corner of a shopping center directly north of the ULV campus.

From the exterior it appears like a small hole-in-the-wall but inside is a spacious two-room dining area.

There are life-size cardboard cut-outs of Marilyn Monroe, a beautiful brunette rocking a sombrero and the most interesting man in the world.

Maybe they hold the secret to the best taco in La Verne.

With the cardboard trio watching, I devour four different types of tacos.

The East L.A. taco is a tiny street taco with enormous flavor. The fish taco comes grilled not battered, the hand made taco comes with grilled chicken, smothered in guacamole and the hard-shell shredded chicken taco comes crisped to golden, crunchy perfection.

Sergio’s, while almost winning my La Verne’s best taco prize, does not quite make it.

If you’re searching for La Verne’s second best taco, Sergio’s is your destination based on my five eatery sampling.

The best taco in La Verne is hidden north-east of the ULV campus.

Inside a small and bare taco establishment, with only a handful of tables, nearly no inside decor other than some artificial flowers that line the walls and no outdoor seating.

The price of the tacos are low and the size of each taco is tiny, but the value of these tacos are unprecedented.

Lily’s Tacos located at 2855 Foothill Blvd. has been there for about three years but its plain, yet fresh aesthetic suggests it may have just dropped from the heavens right as I pulled up.

The chile verde taco is a pork taco smothered with chile verde sauce, garnished with onion and cilantro – street-style.

The carne asada taco has steak served cut into tiny little pieces, each high-quality and garnished with onion and cilantro.

The crispy shredded chicken taco which comes with shredded lettuce, tomatoes and sour cream, is crunchy and tasty, more so with every bite.

Any one of these four different types of tacos could be considered the single best taco in La Verne. I consumed them too fast, sad when they were no more, wishing I had more tacos, just to savor each and every bite. 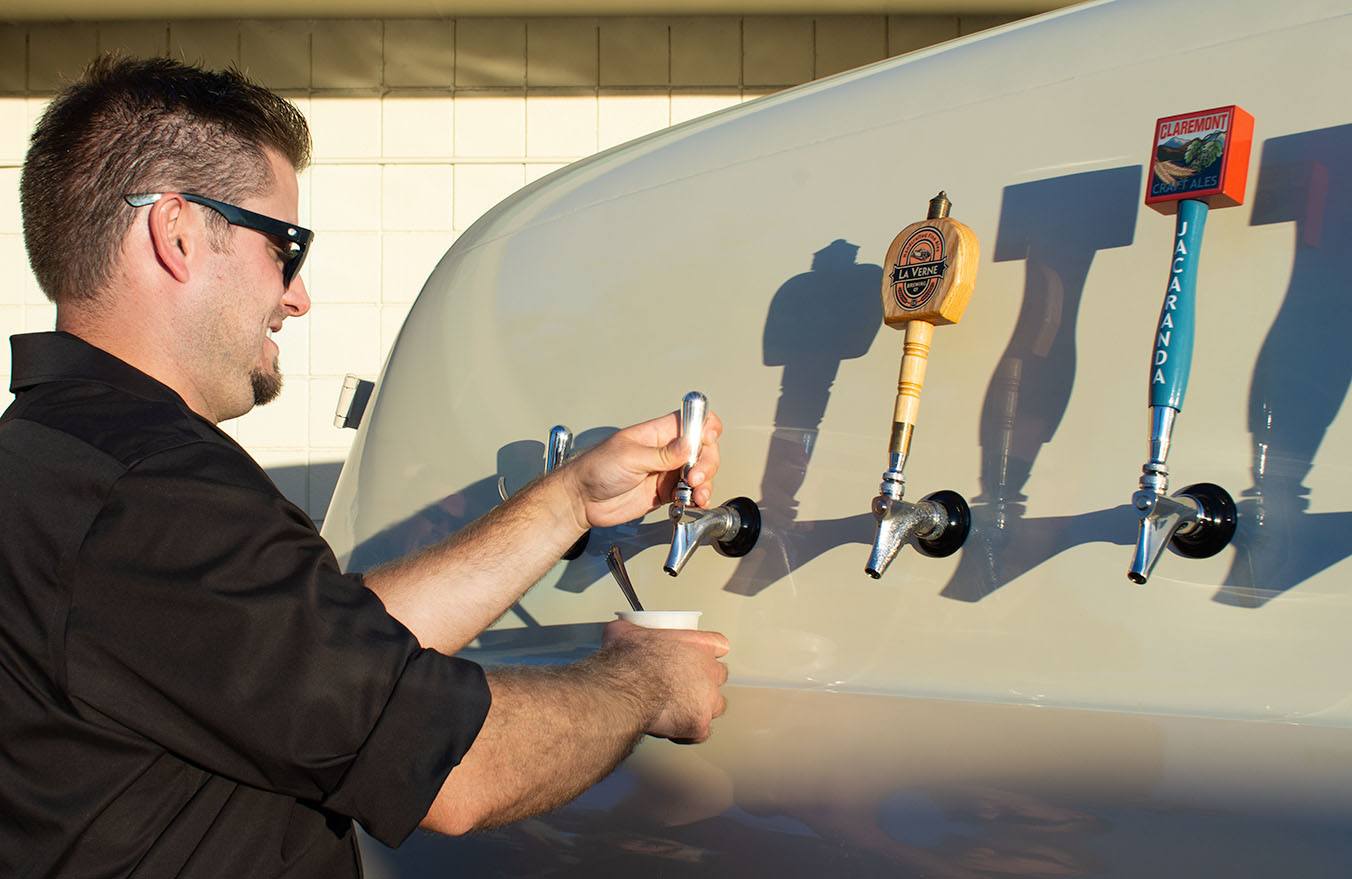