In recent years, the University of La Verne has begun to accept a higher percentage of freshman applicants.

According to University of La Verne Undergraduate Admissions data, the acceptance rate in Fall 2016 was approximately 38.1%, or 3079 out of 8072 applicants were accepted.

Adam Wu, director of admissions, said there are several factors that have contributed to this.

Most notably La Verne, with many other Universities including the Cal State and University of California systems, no longer require SATs or ACTs for admissions.

This change has resulted in individual students applying to more colleges overall.

Wu said that moving forward, acceptance rates are going to remain high, simply because students are going to continue applying to more schools now that test scores are not required.

Additionally, the number of high school seniors during the next several years will continue to decline based on a generational decline.

So many colleges can expect fewer applicants.

Wu said the University of La Verne is going to continue to admit a larger pool to ensure they fill their classes each year.

The pandemic has played a role in this change as well.

Students have grown more concerned about how far away from home they want to be, and interest in online coursework has increased.

The cost of higher ed is also a factor applicants are taking into consideration when making their college decisions.

And this trend is true for Universities besides La Verne.

Many have also started admitting a higher percentage of applicants because it is harder for college admissions officers to be able to predict who is going to enroll.

April Grommo, executive vice chancellor for enrollment management services for the 23-university Cal State system, said that because there are fewer applicants overall, the Cal States are all accepting a higher percentage of those who apply.

The Cal States have a specific enrollment target they are trying to meet, Grommo said.

“As far as acceptance rates go for CSU, it is very dependent on the number of applications that a campus receives, and again, the capacity they have to serve students,” Grommo said.

Down the road from La Verne at the Claremont Colleges, however, the test-optional trend is playing out a little differently.

At Harvey Mudd College, the acceptance rate in 2022 was approximately 10%, according to US News Best Colleges Rankings. This has remained relatively steady during the past five years.

“Our applicants tend to be very self-selecting if they decide to apply, partly because we offer majors only in STEM and yet are also a residential liberal arts college,” said Peter Osgood, director of admissions at Harvey Mudd College, in an emailed statement.

At Scripps, “Our admission rate is affected by a number of factors each year: The number of applications received, the size of the incoming first-year and transfer class, and the number of graduates from the previous year,” Laura Stratton, director of admissions at Scripps said in an emailed statement.

Kamila K. De La Fuente can be reached at kamila.delafuente@laverne.edu.

Kamila K. De La Fuente, a senior creative writing and journalism major with a concentration in print and online journalism, is a staff writer for the Campus Times.

UCs will forgo SATs and ACTs 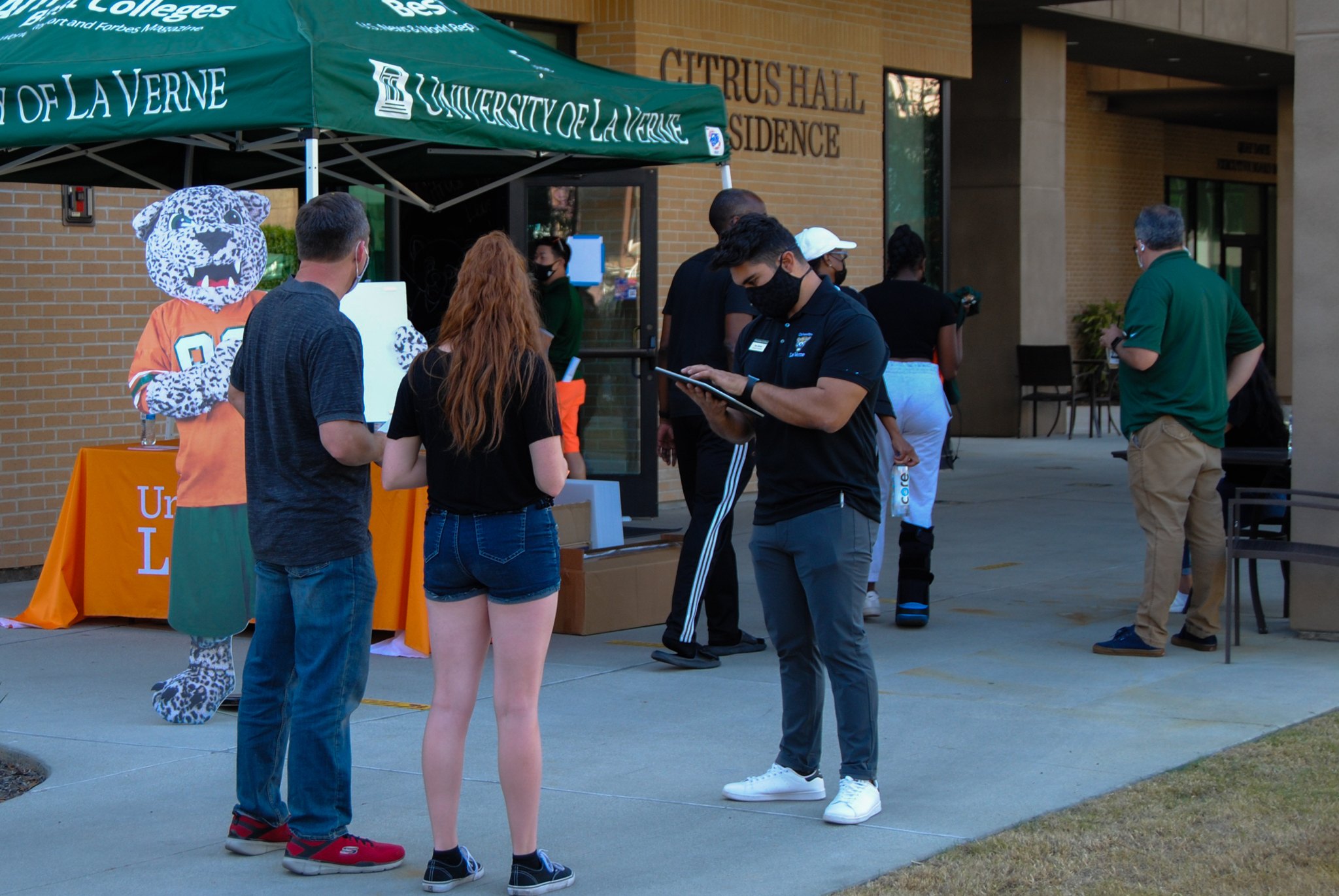