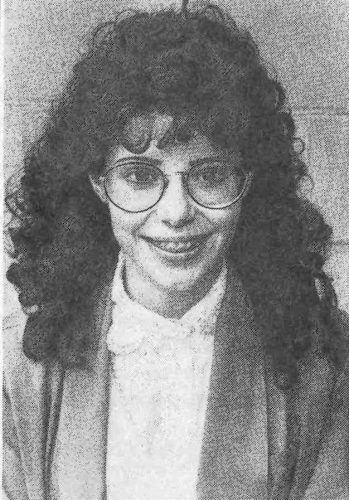 According to newly elected ASF Presi­dent Nancy Adams, students, clubs and other organizations will be playing a big­ger role this fall when she begins her semester term.

“We want to open the meetings to the students,” she said. “(We’re going to) take activity planning away from Forum members. they’re overloaded (with responsibilities).”

Some of these responsibilities include planning dances, inviting speakers on campus and assisting clubs. Adams will distribute the duties among the various clubs on campus. The distribution of, these duties will enable more clubs and students to become more involved in ASF.

“(We can) give dance (planning) to clubs … get them more involved. The more people working on something, the more successful things become,” she said.

The success of ASF next fall will partly depend on how involved the students become, and how well a job the new (ASF) Forum members do.

“The Forum members are young (inex­perienced), but we have experienced leaders . . . we can teach them and become efficient,” Adams added. 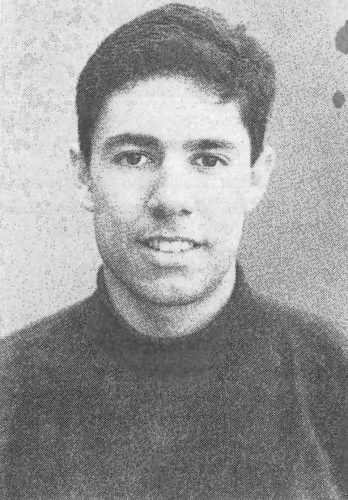 Those leaders include Vice President Harold Braunstein and Board of Trustee Representative Teresa Edwards.

“This position (Vice President) requires much dedication and organization,” said Braunstein. “(Being) a Forum Member has given me experience with ASF responsibilities, including those of Vice President.”

In addition to involving the students in practical ways, ASF plans to concern itself with the problems involving those on campus.

Said Adams, “We have to make students aware of the big issues. The Forum needs to become more issue­-oriented, more aware.”

Said Edwards, “Students have a lot of concerns that need to be presented to the proper authority. I will be an asset for the student body by representing these issues to the board and doing something about them.”

Overall, Adams said, what ASF plans to do is to become a more student represented and concerned student organization.

“We need better student representa­tion. Forum members need to attend all meetings and give reports.”

“The structure is there; it just needs to be enforced, shored up – we’ve had some problems, but they were dealt with. The system does work.”

“As President, I would like to improve the communication between students and administration, be an effective student ad­vocate and listen to students concerns and opinions,” concluded Adams.