As I read through last week’s issue, the following statement in Mark Acosta’s movie review (“11/9’ critiques new political climate,” Sept. 28) caught my attention: “Nov. 9, 2016, marked a turning point in American history with the election of Donald Trump as president” (pg. 10). That immediately raised the following questions: 1) what defines a historical turning point; and 2) should November 9th be considered one? Throughout modern history, from Napoleon’s coup d’etat to the breach of the Berlin Wall, November 9th has carried considerable significance. However, what distinguished Nov. 9, 2016, from other days in contemporary American history? How does Nov. 9, 2016 measure up against the rest? Those are the questions that must be addressed. I think it is too early to make an assessment regarding Nov. 9, 2016. That is a task for future generations. Nonetheless, I predict that Jan. 20, 2017, will be regarded as a more definitive turning point than Nov. 9, 2016, simply because January 20th was Inauguration Day. Presidents have more clout than presidents-elect, though presidents are often regarded as “lame ducks” as their final term draws to a close.

There were a couple statements that cast into question Acosta’s assertion of Nov. 9, 2016, as a turning point in American history. First, he wrote that “[Michael] Moore sheds light on the current political climate and how we, as voters, can steer our moral compass in a different direction” (pg. 10). The current political climate did not suddenly appear. Rather, as Acosta’s notion about a moral compass implied, today’s political climate was gradually shaped into being. Books such as Lisa McGirr’s “Suburban Warriors,” Robert O. Self’s “All in the Family,” and George P. Lakoff’s “The Political Mind” offer great analysis of that process.

Secondly, Acosta noted how “…if we do not take our elections seriously, we will continue to get candidates like Donald Trump” (pg. 10). With the booming “cottage industry” of drawing analogies recently, one should be cautious whenever claiming one historical figure is comparable to another. Such efforts risk viewing history through the faulty lens of the “Great Man Theory,” and often lack finesse, especially when dealing with demagogues and despots.
It is vital for one to be prudent with labeling certain contemporary dates as historical turning points. Proper perspectives are only acquirable once the present has become a distant past.

The nomination of Brett Kavanaugh has been thrown into chaos by last minute allegations of sexual assault, made against him by Dr. Christine Blasey Ford, Debra Ramirez and Julie Swetnick (“We stand with Ford,” Sept. 28). The accusations against him include attempted sexual assault, exposing himself and participating in repeated gang rapes. These allegations came out after Dianne Feinstein, a senator from California and a ranking member of the Judiciary Committee, made the questionable decision to sit on a letter regarding the first allegations through the confirmation process, only to have the letters leak out after the hearings and eventually be released. These are serious accusations, and they deserve to be heard and considered. What comes after hearing these allegations, however, is a consideration of their legitimacy, and whether or not they can be trusted. What any person who looks beyond the politics and considers the evidence for each will ascertain is that these accusations are not corroborated by evidence, are in every instance denied by each of the supposed victim’s named witnesses, and are contradictory, vague, or flat out ridiculous.

Consider the most credible allegation. Christine Blasey Ford’s testimony and Brett Kavanaugh’s fervent denial, and the emotions around the hearing, have led many of us to either disregard or forget about the facts it cemented. Ford has at many times struggled to maintain consistency in her story, or to establish important details; she cannot remember when or where it happened specifically, how she got there, or how she got back home after. The amount of people present and the witnesses she suggested were there have changed multiple times. The final four witnesses she offered have all either categorically denied the allegation or denied knowledge and attendance of the event. A witness who was supposedly her best friend denied even knowing or having met Kavanaugh. Her therapy notes do not mention Brett Kavanaugh and have not been made available to the Judiciary Committee. Rachel Mitchell, the prosecutor who questioned her, asserted in a memo she could not bring a case for Ford based on the evidence.

If new evidence or more credible allegations are introduced, I and many others will abandon Kavanaugh and push for his prosecution and removal from the bench, as is only necessary and correct. But as they stand, a country based in the rule of law and due process cannot allow this man to be destroyed by such flimsy allegations. 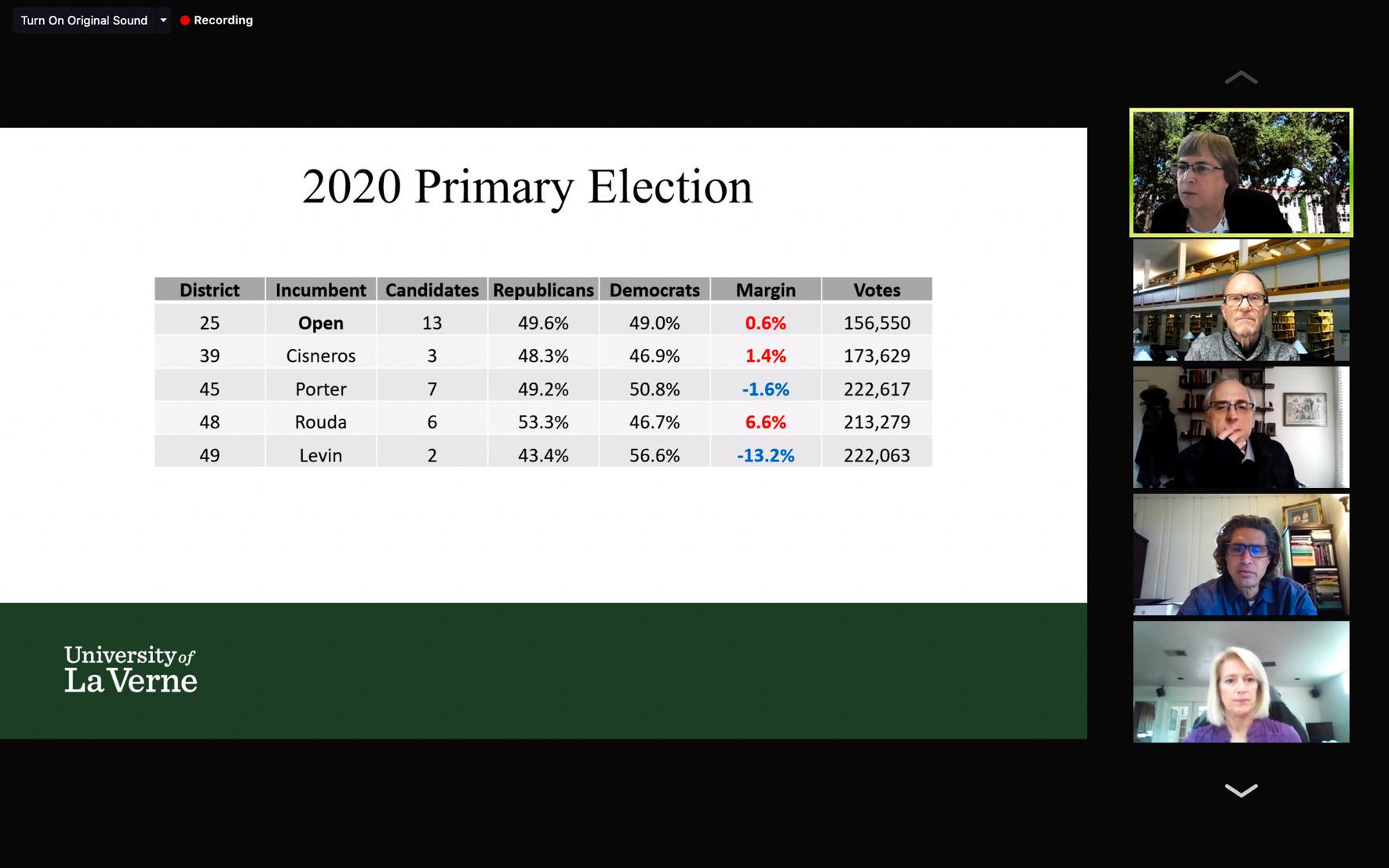