Six feet six inches tall, bare feet, shorts and guitar. Who else could it be other than Brian Lapp?

People ought to know the name Lapp if they live in La Verne, for both of Brian’s parents, who are former graduates of La Verne College, have remained active in the Church of the Brethren and the University of La Verne. Lapp, a resident of La Verne for 20 years, is also active in the community. His brother Rich, who graduated from college a few years ago, is now a music teacher at Bonita High School.

Lapp can be heard as easily as he is seen, for he sings in several sing­ing groups at ULV, in his church and community.

He is currently president of the Chamber Singers at ULV and has been a member there for the past three years. Lapp is also in a school quartet, in the La Verne Church of the Brethren’s choir and is  a member of the barber shop quartet. He is also in a barber shop chorus called the Society for the Preserva­tion and Encouragement of Barber Shop Singing in America. In addition to all this, he helps lead the “Sing and Shares” on Wednesday evenings in the Stu-Han lounge.

“I’m in five different singing groups right now. I never get tired of singing. I love it,” said Lapp.

Besides singing, Lapp is also in­volved with a Brandt Hall Bible study group on Wednesday morn­ings and a College Age group that studies the Bible on Thursday evenings.

“If I do anything, it has to do with singing or be Christian-oriented. For me, life revolves around those two things,” commented Lapp.

If a University of La Verne student does not know who Lapp is, it is only because he has spent two of his five semesters studying abroad in Mex­ico and Greece. He believes that everyone at La Verne should take advantage of the opportunities to study abroad.

“Everyone ought to take time out to travel and study in a foreign coun­try, and college is the best time  to do it. For me, it has been one of the most growing times in my life. You become very independent, and you learn about other cultures,” said Lapp.

Although Lapp was really plan­ning to stay on La Verne’s campus for the entire  year, he will be taking off again next semester. But this time, it will not be a University func­tion. He will be taking three and one-half months singing tour with the Continental Singers.

The Continental Singers is an organization which has been established for a long time. Usually, there are about 200-300 singers who are then divided into 16 smaller groups that tour primarily in the United States, singing contem­porary Christian music. However, the 16-member group that Lapp was chosen to be in is .a special ex­ecutive touring group hand selected by director Jeff Kennedy who is well known in the Christian music world. This is the first tour of its kind, and Kennedy wanted all members to have that previous experience. Lapp feels privileged that he was chosen because he has not had the ex­perience singing with the Continen­tal Singers before and also because there was only one position open when he was interviewed.

On Feb. 1, 1982, the Continental Singers will begin a two-week period of intensive rehearsals at Lake Ar­rowhead. There, they will practice eight to 10 hours a day for two shows (one indoors and the other outdoors), each two hours long.

The Continental Singers will begin touring on Feb. 15, with two opening shows in Southern Califor­nia and ending in Europe.

Lapp was excited to go to Europe when he found out that he was chosen as one of the Continental Singers. But the emphasis of his trip has changed. “Europe isn’t as im­portant as it is to sing and share my faith with the world,” he said.

“The Continental Singers is an evangelizing kind of thing. Our pur­pose is to spread the word of God around the world, literally. It’s not just for fun. There is a Christian pur­pose also, which is the reason I’m going. I couldn’t see spending $3,000 just to have fun,” continued Lapp.

He stated that his religion is the most important thing in his life. Lapp is sacrificing a lot to go tour­ing, for it will put him back a semester to a year in college, but he believes that the tour is for God, not himself.

“People say that I am lucky to have the opportunity to travel, or that I have a lot of talent. I attribute a 100 percent of it to God, not luck. He has dropped the opportunity in my lap,” said Lapp. 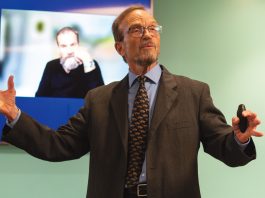 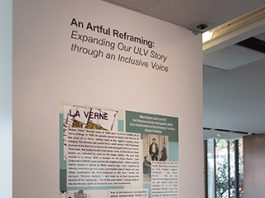 La Verne reflects on its artful past 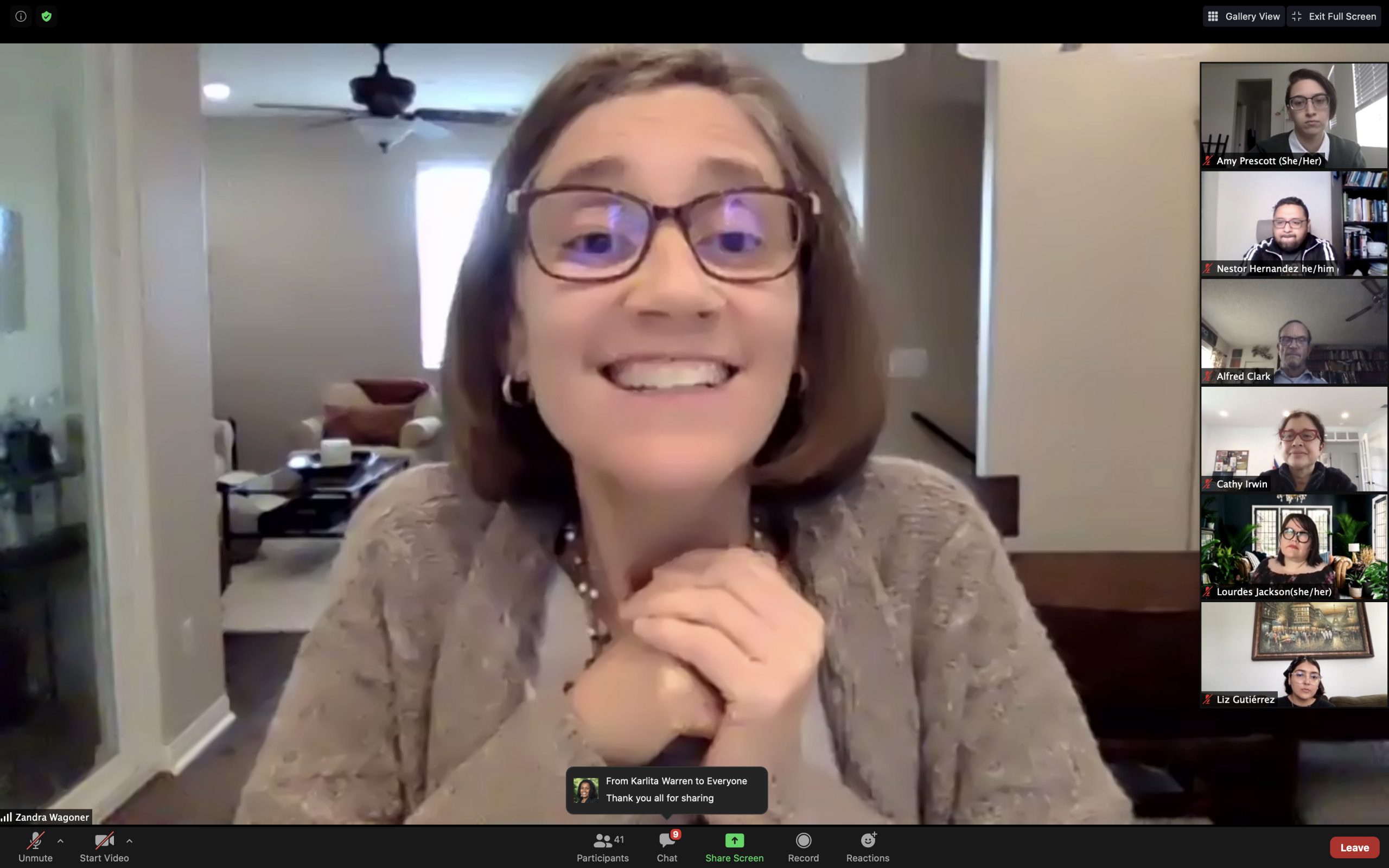