As the new on-campus parking structure in the area formerly known as Lot D nears the end of its construction process, there are plans to open it for University of La Verne students, faculty and staff to use between mid July to early August, ahead of its original Aug. 15 opening date and Sept. 1 official grand opening.

Starting in the summer, the University will provide free parking permits to students if they agree not to park on the streets in downtown La Verne or residential streets.

The permits will be valid for the new structure and the other existing on-campus parking lots.

Students will be required to electronically sign an agreement, and violators will have their free permits revoked.

According to Clive Houston-Brown, vice president of facilities and technology, as of now, there are no plans to charge students.

“The key thing is we really need the help to stay out of the city and the neighborhood,” Houston-Brown said.

“We want to be good neighbors to the community. We want the students, faculty and staff to park on campus.”

The monthly parking fee for faculty and staff is $26.

Those not affiliated with the University will not be allowed to use the new structure.

The parking structure is the first building of the University’s new Master Plan.

It will finish under the initial budget of $16 million, according to Chip West, assistant vice president of facilities and space management. The $16 million includes construction costs, preparation of construction plans and other costs.

There are plans to convert parts of Second Street and C Street to pedestrian traffic only, and the new parking structure was constructed with anticipation of future street closures.

“There are more than enough spaces for everyone,” Houston-Brown said. “We’ve built enough capacity for new enrollment growth, new residential halls and closure of some streets.”

The new parking structure is in accordance of the California Buildings Standards Commis­sion’s CALGreen energy requirements for heating, ventilating and air conditioning, sustainability and commissioning.

“We are very proud of the sustainable initiatives included with this new parking structure,” West said. “It is an excellent example of our University core values and our commitment to sustainability.”

The environmentally friendly structure will use energy efficient LED lighting and will have 500-kilowatt solar panels at the top level to support the electrical usage of the structure, the surrounding parking lot and Leo Park.

“The new structure will be safe, secure, and fully accessible for all members of the University community,” West said.

The City of La Verne Plan­ning Commission Committee approved the construction in September 2015.

The footprint and overall plans have remained mostly the same during the construction process.

West believes the project is successful due to the partnership between Bomel Construction and the University and the team involved with the project.

“Bomel Construction has been great, probably the best contractor I’ve worked with, ever. They’ve been very responsive with everything we’ve asked and very communicative on the whole progress.”

Houston-Brown is also happy with the project’s progress.

“I am very happy; it’s been a very good project in terms of the constructors we’re working with,” Houston-Brown said.

“The capital planning staff here at the University of La Verne have been good at keeping it in a budget and on time. It’s probably one of the best projects I’ve worked on in terms of process and how well it has gone.”

The off-campus shuttle parking lot, Lot S, located on A Street, will continue its service during the 2016-2017 academic year, but it will be a reduced service that runs from 7 a.m. to 7 p.m. Monday to Friday.

The shuttle lot will remain free for everyone. Shuttles will also operate between Lot S and the University during special events.

“I am very pleased with the way the work has progressed and more importantly on the impact this project will have for members of our community for years to come,” West said.

For more information on the new structure and parking, visit sites.laverne.edu/parking. 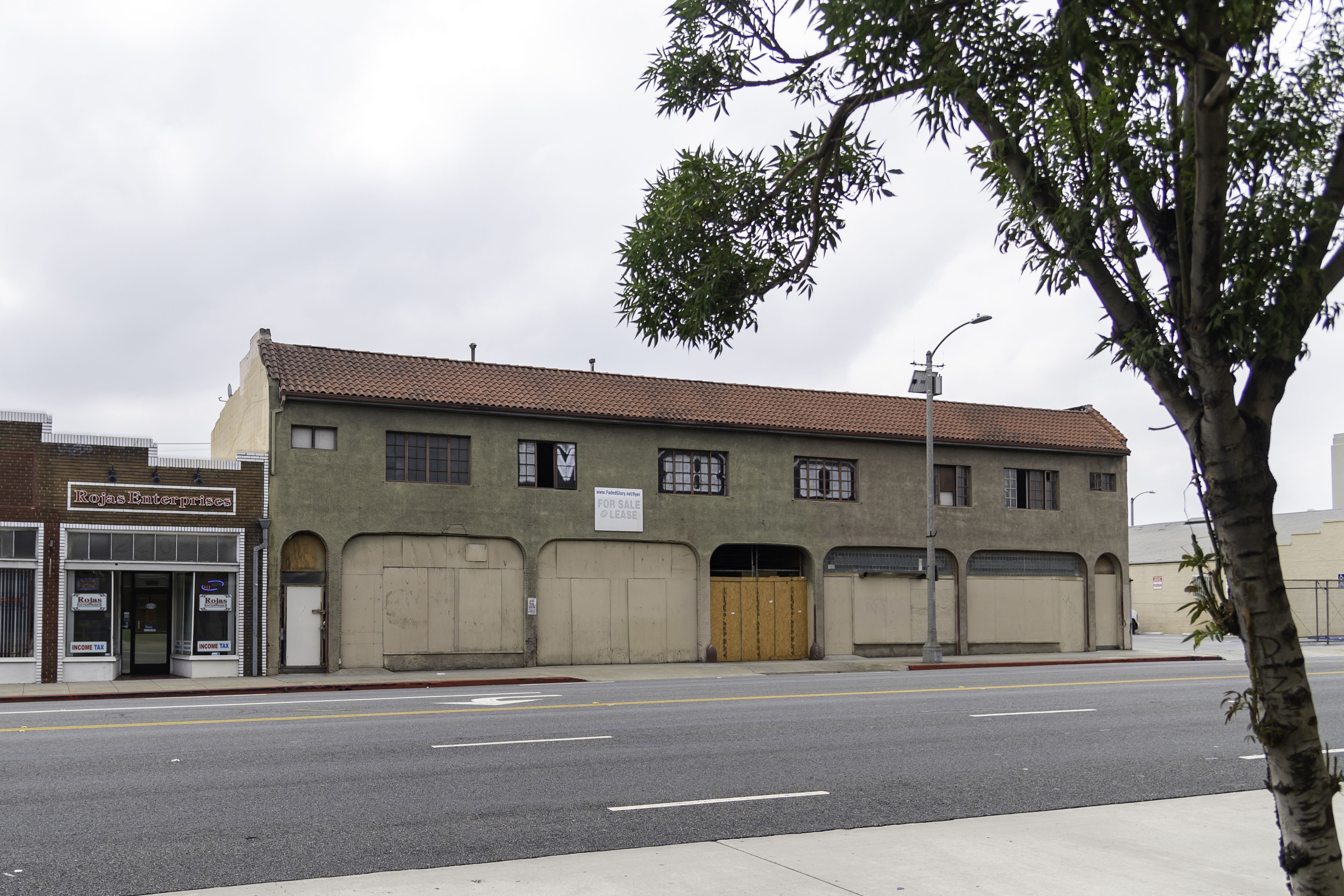 University in negotiation for Ontario expansion 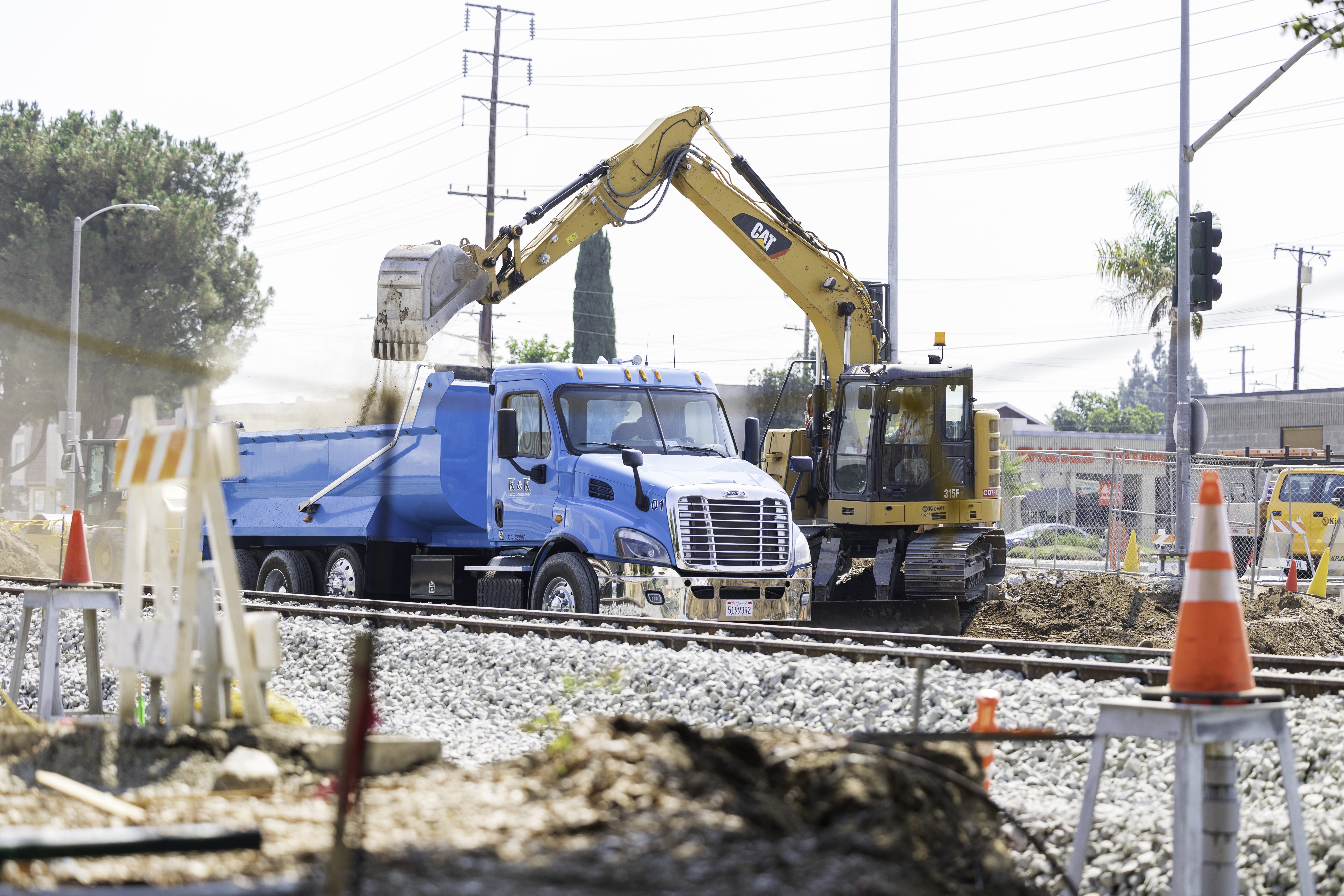